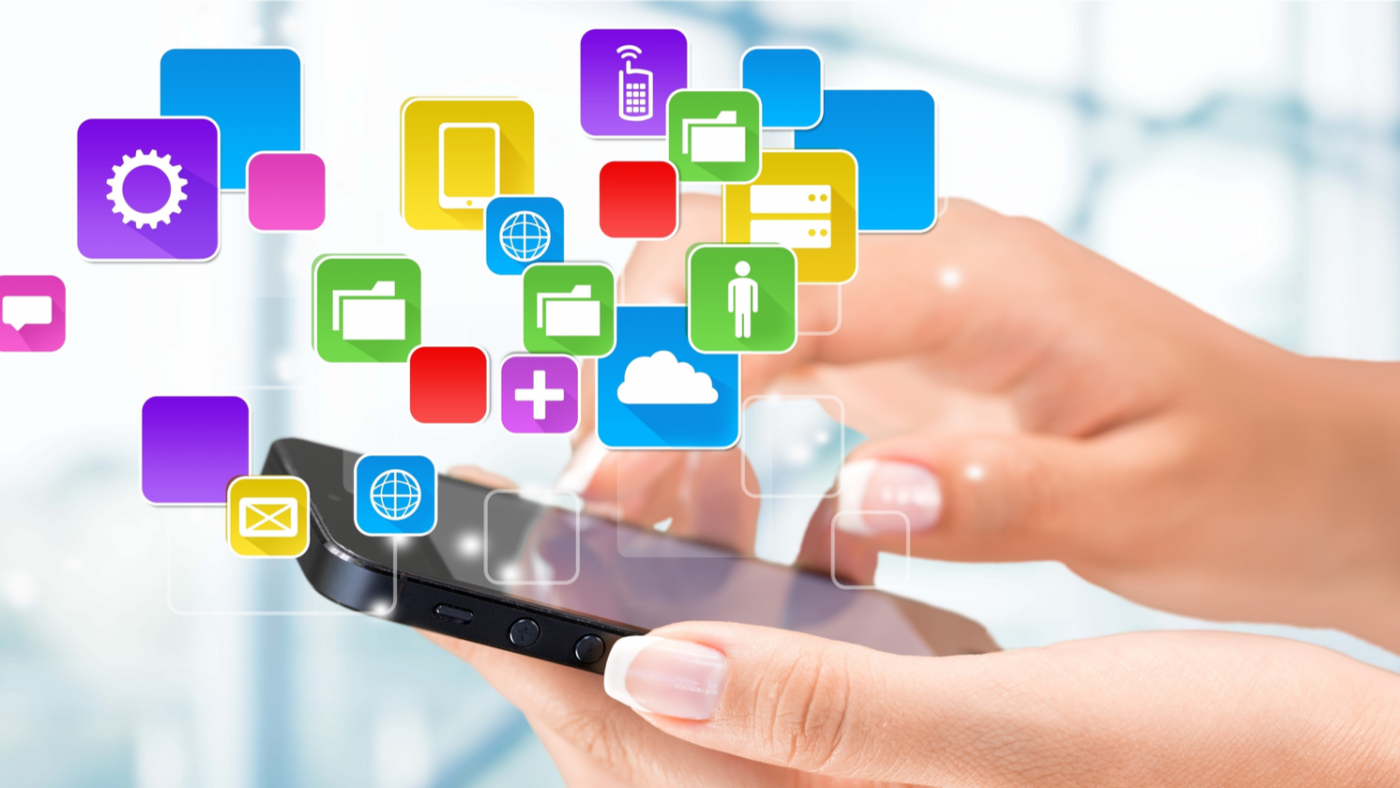 If you’ve never heard of the term ASO (App Store Optimization), now you’ll know that the concept may sound very familiar when we associate it with its similar one regarding good practices in creating and managing websites: Search Engine Optimization, also known.

This relationship makes perfect sense. After all, the purpose of SEO is to make your site more easily found by search engines — such as Google — and appear first in SERPs, rankings in search results.

The ASO’s idea is the same: prepare your app to appear prominently in the rankings of app stores and capture users’ attention among so many other options from different categories.

However, some fundamental differences should be listed between one strategy and another and can be classified as the basic principles of App Store Optimization:

What are the advantages of this strategy for companies?

Applying the ASO is essential for an application to be delivered to the right users at the right time. See the main advantages of this strategy for companies below.

“Unseen is not remembered,” and this maxim can also be used for apps in app stores. So if the user searches for a specific app but doesn’t find it easily, he won’t feel bad about choosing another option.

In addition, having a good ASO strategy also allows your company’s app to be found by users who don’t know they need your tool — until they see the option and figure it’s the best solution at that time.

So no matter how good your app is, you won’t get the success you deserve if it’s not easily located. However, in addition to needing to be found, the app needs to be seen by the right users.

With the ASO, it is possible to combine best practices so that the right audience finds the application at the right time, such as the most relevant keywords for a segment, those that users in that niche type in the search field.

Proper settings also allow your app to be found globally. Have you ever thought about being able to count on the target audience in the world market? The Internet has no borders, and this is a possibility to make your application grow globally.

Increases the volume of organic downloads for the app

A good ASO strategy increases the reach of downloads because users can find your app through related keywords.

Plus, you reduce your ad investment volume and, consequently, your per-user acquisition cost.

Strategies aimed at organic customer acquisition are more advantageous because users do not give up using the solution. On the contrary, they increase engagement and see more and more the importance of keeping that app on their desktop.

With satisfied and increasingly engaged users, loyalty is much easier. Over time, the company becomes a reference in the niche in which it operates. The customer will always resort to your application before looking for solutions in other channels and with other companies.

Also, there are several ways to monetize and market your app. For example, you can include third-party ads, expand the volume of offers, or even create a referral-reward tactic to encourage downloads further.

One of the main differences between the App Store and Google Play involves how posts are made.

Keywords are essential for ASO in both stores, but the way they are evaluated is different:

How to make an ASO?

Optimizing your app to generate downloads requires care and attention to several requirements that directly influence users’ choices— remember that our choices are primarily based on visual criteria, which may seem secondary at first, but are highly relevant in customers’ perception.

For example, a product’s packaging does not determine its quality but directly interferes with customers’ choice on a market shelf, just because of the impression it makes.

The same happens in app stores. That is, several points are analyzed in a matter of seconds, a crucial moment for the user to literally “judge the app’s functionality by its appearance”.

Once people click on your app’s unique page in the app store, you also need to ensure that the download occurs.

This ASO step is known as Conversion Rate Optimization (CRO) or conversion rate optimization, and apps optimized as per the following tips have a much higher chance of downloading.

Do the research and know your market. It’s crucial to understand users through the delimitation of your business persona, a semi-fictional profile to which you should target your marketing and sales efforts.

Also, it would help if you determined which keywords your persona uses the most when searching for apps similar to yours, what language they speak, and download goals.

The name choice doesn’t seem to do with placing your app in the app store rankings. But there is, and a lot!

The truth is that a well-chosen name can arouse a good feeling in the user, either because it describes the function that the application performs well or because it is easier to remember and pleasant to pronounce.

Furthermore, it is the user’s first contact with their brand identity — in addition to the design chosen for the icon — and that is why it must be unique. Apps on Google Play must have a title with a maximum of 50 characters, while on Apple’s App Store, this limit is 30 characters.

The app’s name and description increase the reliability of the tool’s quality. Still, the visual elements guarantee good results in the first conversion step: on the user’s first click, which makes them access your app’s entire page.

Visuals or creatives are a must, and the icon needs to get attention right now, as it’s one of the main reasons people click on a search result.

Think about how you want to convey your brand image and application purpose when creating the icon. For example, if the app is intended for children, the icon should reflect this and awaken a sense of fun for children and, at the same time, security for parents.

Put yourself in the user’s shoes here: if you were a parent, would you let your child download the app?

Keep in mind that less is more, so avoid too many elements or text in the icon. A great way to test what works for your target audience is A/B testing: you create icon variations and figure out which one got the most clicks.

The logo plays as important a role as the name and icon because it is also used to identify your app and distinguish it from others.

How many times have you seen someone describe an app taking its icon as a reference? This happens for three reasons: